AMIC, together with our awards partners Australian Pork Limited, Cold Xpress and William Angliss Institute, were proud to launch the inaugural Australian Charcuterie Excellence Awards. These awards are the premier awards for the Australian smallgoods industry, recognising products of quality and excellence, while promoting industry recognition and standards through a media, industry and consumer-facing promotional campaign.

Gold, Silver and Bronze medals were awarded in line with set judging criteria, which is points-based, there may be multiple winners per medal level. The highest point scorer in each category was awarded Australian Category Champion.

The 2022 awards were announced on Wednesday 31 August 2022 at the Australian Charcuterie Excellence Awards dinner hosted by Richard Cornish at Angliss Restaurant in Melbourne. 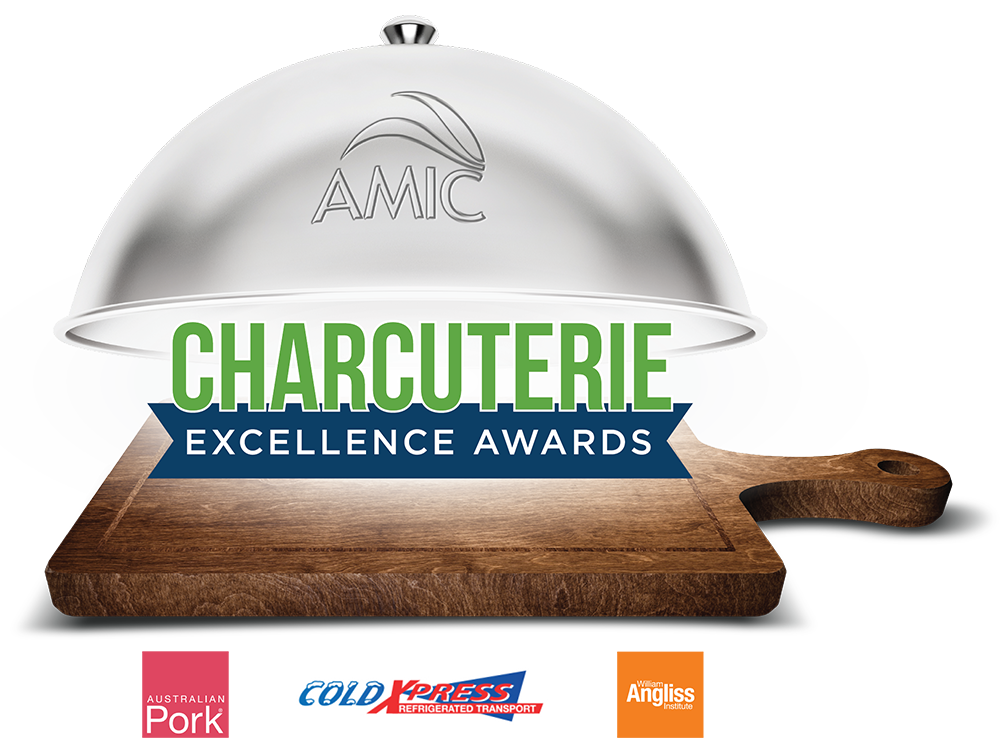 Charcuterie back on the menu as artisan smallgoods producers go large – by Richard Cornish, Good Food.

Meet and hear from our judges

Meet the judges and hear their insights on what it takes to make an award winning charcuterie product.

MEET THE JUDGES
WHAT DO OUR JUDGES LOOK FOR? 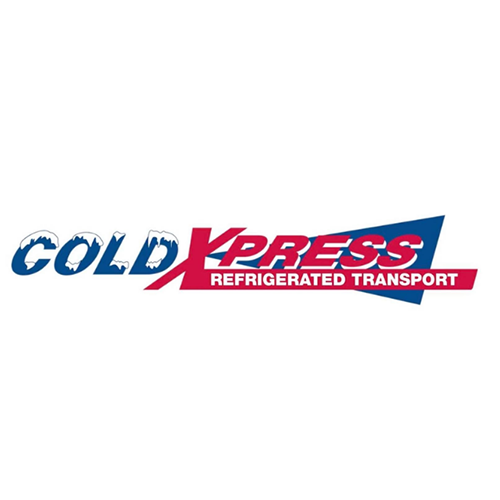 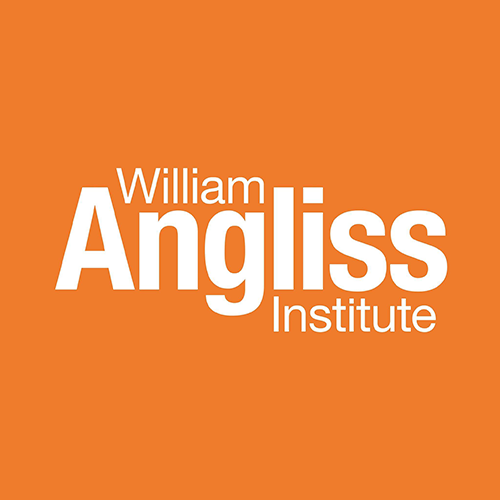