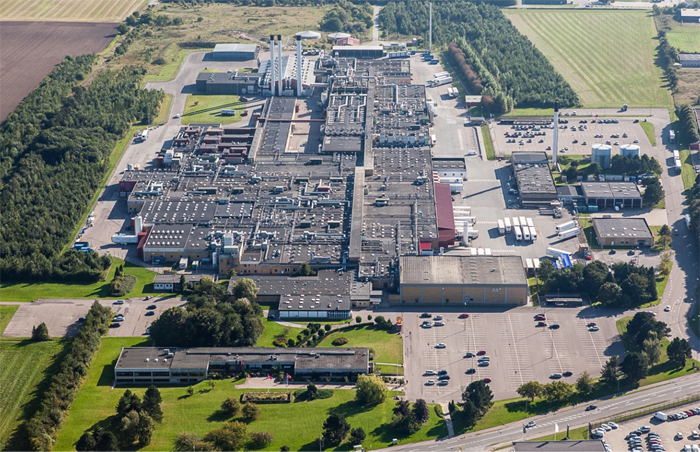 Danish Crown, Europe’s biggest pork exporter, will reopen their Ringsted abattoir in Denmark after an outbreak of COVID-19 among staff was brought under control.

However, the site has agreed to run at half capacity starting, the cooperative said in a statement on 16 August.  They expect to step up production as soon as soon as possible. Other Danish Crown facilities will continue to make up for lost production until the abattoir can be brought back to full capacity.

Danish Crown shut down the plant a week ago after more than 140 of its 850 workers tested positive for the virus. That figure has since steadily fallen and the company said on Sunday it had registered about new 20 cases in the past week. Local authorities have allowed the reopening, pending the results of two sets of staff tests due over the coming days.

The outbreak at the plant, which normally processes about 62,000 pigs weekly, has also led to a halt in exports to China.