Germany in talks with Asia to lift pork import bans

Germany has received cautious yet positive signals during talks with Asian nations about easing a ban on German pork imposed after African swine fever (ASF) was found in the European country, the German Agriculture Minister Julia Kloeckner said last week.

Multiple Asian markets, including China, imposed the ban in September after Germany confirmed its first ASF case. At the time of writing, Germany had confirmed 70 cases of ASF, all in wild boars. 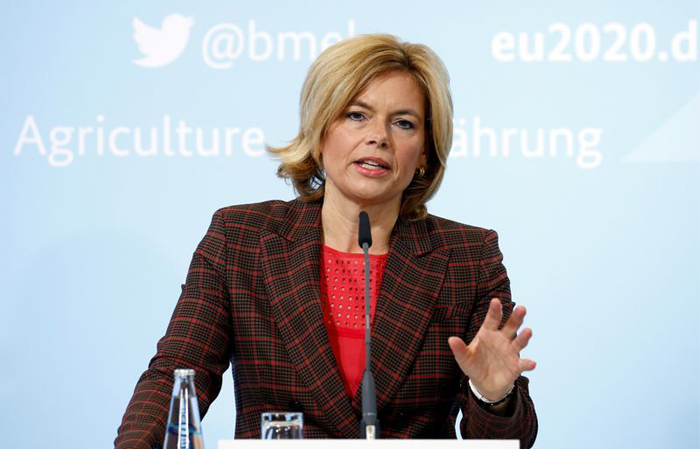 China, South Korea and Japan are major export markets, particularly for parts Europeans do not eat, she said. Minister Kloeckner said that the talks covered possible “regionalisation agreements” which would involve banning pork only from areas of the country where ASF had been found rather than a blanket national ban.

“We are continuing to work to enable the export of pigmeat,” Minister Kloeckner told a German farming conference.

Minister Kloecker said she met a Japanese delegation on the issue. “These are the first, cautious positive signals,” she said. “But neither the EU Commission nor an EU member state has been until now able to reach a regionalisation concept with Asia.”

This article was originally published in AMIC’s Prime Cuts e-newsletter on 21 October 2020.