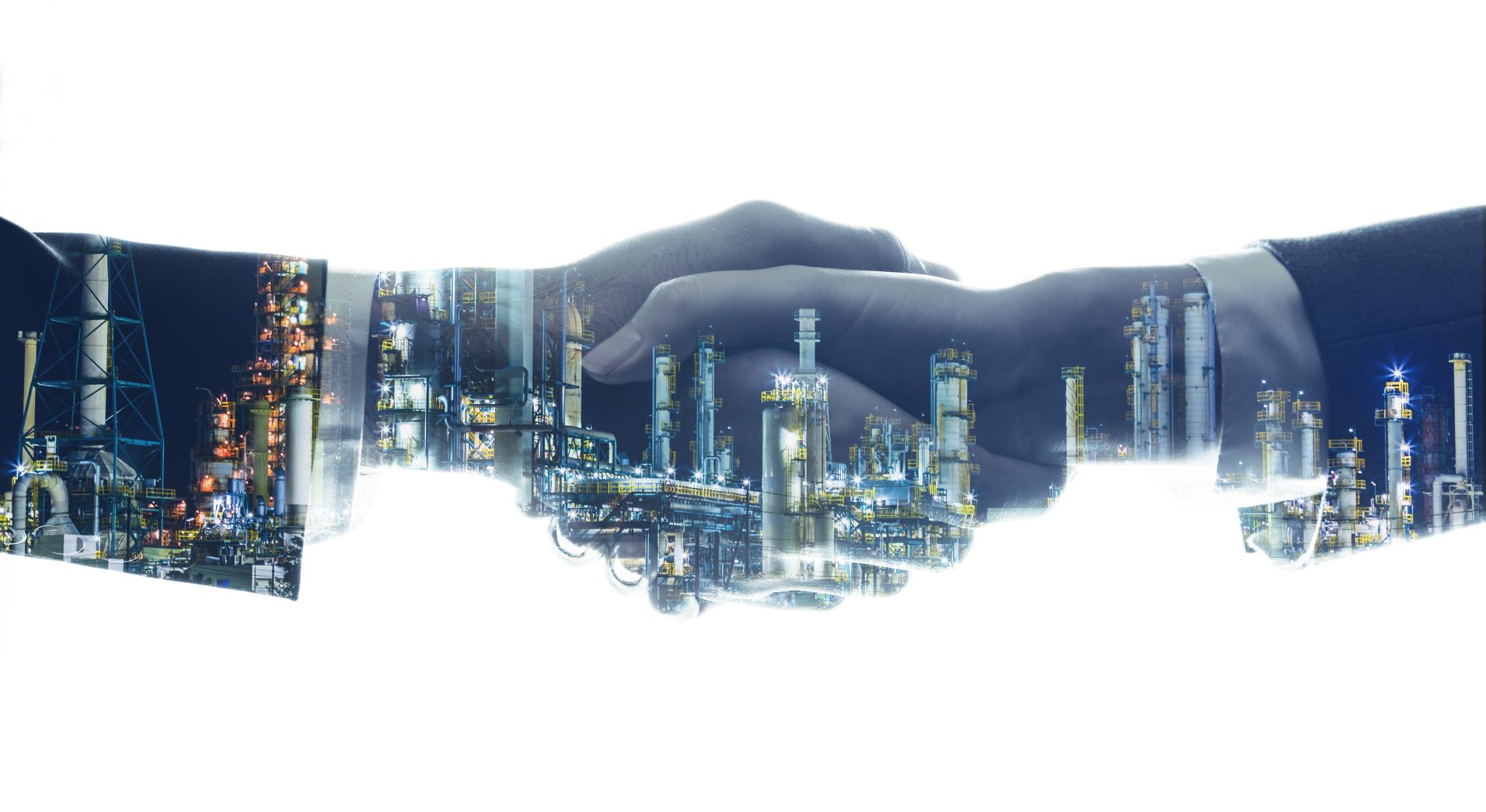 On 11 June 2020, the Morrison Government announced the foundation of five working parties tasked with simplifying the Industrial Relations process in Australia. The working parties are timely with the sharp increase in unemployment and/or a considerable reduction in working hours due to the Covid-19 epidemic.

The Attorney-General and Minister for Industrial Relations, Christian Porter, said the members all had a clear understanding of how important the task in front of them is, especially to the 600,000 Australians who have lost their jobs in recent months.

The five issues that will be addressed by the working groups are:

Subject to the working party members reaching consensus on any recommendations, there will likely be legislative changes to the Fair Work Act. The Federal Minister for Industrial Relations has stated he would like the proposed changes to be put to Government by 1 February 2021.

AMIC will continue to provide updates to our members as information is provided by Government.