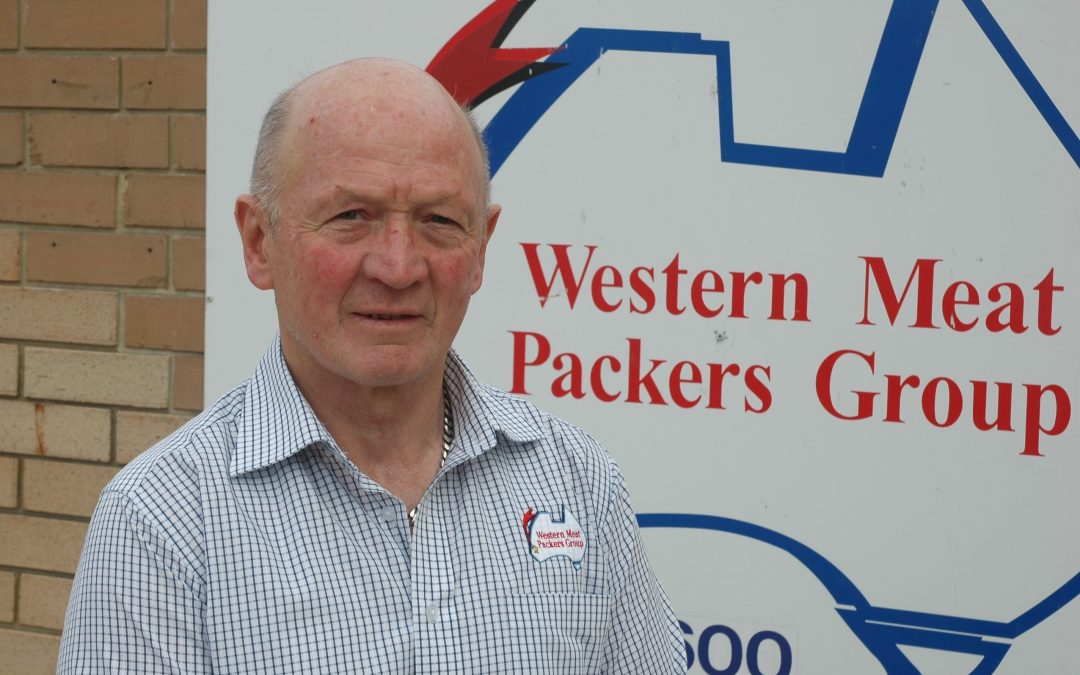 “A qualified butcher, Graham knows how to present beef to today’s discerning consumers and he will focus much of his time on promoting our multi award winning Margaret River Fresh beef to independent butchers and selected supermarkets,” Mr Fuda said.

“While the Margaret River region has long been globally recognised for its fine wines, our Margaret River Fresh branded beef is now serving up a beef taste sensation to consumers.”

The Margaret River Fresh trademark is registered with IP Australia to WMPG and used exclusively to package the group’s premier products.

Cattle are selected after grazing on their natural pastures and then raised and fattened almost exclusively on pasture, before carrying the Margaret River Fresh brand after processing at the WMPG abattoir located on 250 hectares in the Margaret River region.

This was followed by two years as a meat specialist with FAL and then seven with Meat and Livestock Australia (formerly AMLC).

“As WA Area Manager, I was part of the team that launched the successful Meat Standards Australia eating quality program and the muscle seaming program.

“Memorable highlights with MLA included working with Neil Perry at Tasting Australia in Adelaide and Sam Neill in Cape Town for filming of the very successful Red Meat Program ‘We were meant to Eat Red Meat’, featuring the dancing butchers.”

For more than three years Mr Martin was WA Manager for Australian Pork Limited, delivering many marketing and quality programs and ‘Pork Star’ to the food service sector.

Before joining WMPG, he was seven years with Linley Valley Pork, where he had several roles, including brand building with retail butchers and independent supermarkets.

“Many of my industry roles meant I’d design and run workshops for apprentice and trainee chefs through TAFEs, always featuring an overview of the meat industry, including on-farm management, processing, ageing of meat and, of course, cutting demonstrations,” he said.