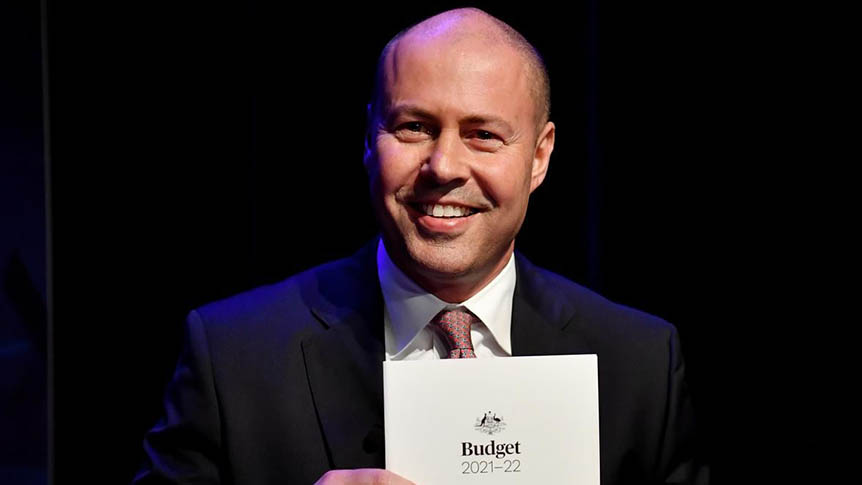 The Australian Meat Industry Council (AMIC) welcomes the 2021-22 Federal Budget which has delivered on several areas for the meat supply chain as we seek to recover from the events of 2020 alongside other parts of the manufacturing sector.

The budget has provided funding commitments to some key issues for the meat supply chain in the areas of workforce, trade and biosecurity, digital connectivity and small business support.

However, the prolonged international border closure and decreased access to workers has not been addressed in the budget and remains a significant and immediate problem for our sector.

“National workforce shortages averaging 5000 people at any one time are significantly impacting our red meat processing plants in rural and regional communities and this will remain the case while there is no timetable for the reopening of international borders to enable us to source overseas workers,” AMIC CEO Patrick Hutchinson said.

“While overseas workers only make up a small part of our workforce (10-15 percent in plants which employ overseas workers) they are an extremely critical part of our workforce make-up and without them, it will be increasing difficult for us to help government achieve its target of $100b in farm gate output by 2030,” AMIC CEO Patrick Hutchinson said.

“We have been working with the government on these issues and will continue to collaborate on a strategy to find mutually beneficial solutions.”

Investing in skills and employment

AMIC welcomes the government’s moves to extend financial support for employers and employees to get more people into employment and provide increased training opportunities. This includes:

– A $500m commitment to expand the JobTrainer Fund by a further 163,000 places and extend the program until 31 December 2022 (to be matched by state and territory governments).

– A $2.7b boost to extend the Boosting Apprenticeship Commencements Program to support more than 170,000 new apprentices and trainees by subsidising businesses 50 per cent of wages over 12 months for new apprentices/trainees signed up by 31 March 2022.

– Delivering pathway services for 5,000 women to commence a non-traditional apprenticeship.

“We must note however, that in the short-medium term, the Australian meat industry is managing an ongoing shortage of workers and whilst it is doing everything it can to find solutions, the sector needs support for employment programs to help attract, recruit and retain workers to fill current vacancies from domestic and international sources,” said Mr Hutchinson.

“From a long-term perspective, our meat industry supply chain needs employment training programs that are structured to support and achieve a workforce that is skilled, stable and permanent.”

AMIC strongly supports the Morrison-McCormack Government’s commitment to biosecurity with a $400.1m boost and a further $58.6m to continue efforts to address the risk of an African swine fever outbreak.

African swine fever is a contagious disease from domestic and wild pigs and has never occurred in Australia, but its movements mean it is a significant threat to our meat industry and trade because there is no vaccine available.

“Biosecurity is fundamental to underpinning the Australian meat supply chain from producers through to processors, manufacturers, retailers and exporters,” said Mr Hutchinson.

“Every dollar of investment by the government on biosecurity delivers multiple direct and indirect benefits to the Australian agriculture and manufacturing industries.”

AMIC welcomes the government’s investments in trade diplomacy, with a funding boost of $198m to the Department of Foreign Affairs and Trade which is likely to result in additional resources both in Australia and in markets.

Technical market access in the Department of Agriculture, Water and the Environment will be bolstered with $15m, which will go some way to countering growing non-tariff barriers to trade and assist Australia to increase our influence over global trade rules. In addition, $87.7m has been earmarked for the Agribusiness Expansion Initiative to assist Australian exporters to diversify and expand export markets.

Manufacturing and supply chains
AMIC welcomes the government’s 10-year, $1.5b Modern Manufacturing Strategy which prioritises government and industry co-investment in critical areas including the food and agribusiness sectors.

– A $12.7 million expansion of Digital Solutions – Australian Small Business Advisory Services which will support adoption of digital technologies and an additional $15.3 million for driving business uptake of e-invoicing which could deliver significant net benefits over 10 years.

– Business tax incentives including the temporary full expensing and loss carry-back announced in last year’s October budget will now be extended for 12 months until 30 June 2023. The extension of these measures is planned to deliver an additional $20.7 billion in tax relief to businesses and support around $320 billion worth of investment.