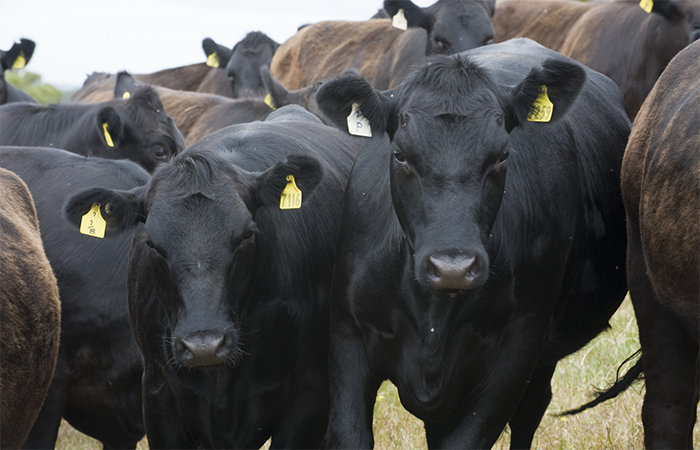 AMIC CEO, Patrick Hutchinson, today welcomed the announcement however, wants to see the strategy well-funded and not politicised.

“AMIC has been steadfast in its advocacy for an increased emphasis on biosecurity and we welcome the announcement of the National Biosecurity Strategy by Minister Watt.” said AMIC CEO, Patrick Hutchinson

“AMIC is fully supportive of the National Biosecurity Strategy, but we must remember that this is about more than just visible measures like sniffer dogs and sanitation mats at airports.

“As a nation, we must be proactive and not reactive; we must ensure that our biosecurity strategy is supported by all levels of government in Australia regardless of political affiliation. It needs to be well planned and well-funded, today and into the future.

“Playing politics with Australia’s biosecurity is a risk to our economy, security and international reputation.

“This strategy is only the beginning of protecting the meat industry in Australia and every effort must be taken to not endanger our global status as the most consistent and most reliable supplier of red meat and pork in the world.” said Mr Hutchinson.