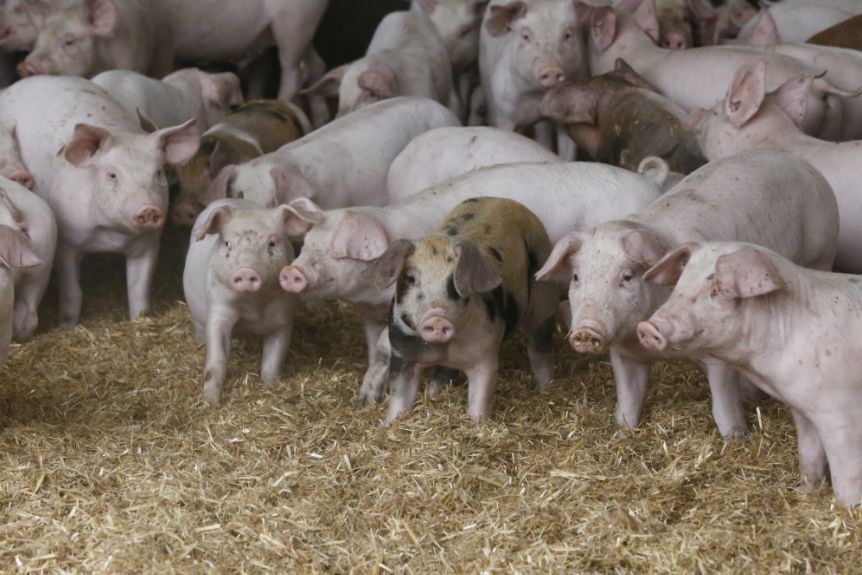 The Australian Meat Industry Council (AMIC) is again calling for calm after the Department of Agriculture, Forestry and Farming announced today that fragments of Foot and Mouth Disease (FMD) were detected in imported pork products from China in a retail setting in Melbourne’s CBD.

“These findings vindicate AMIC’s assertions that this issue is about targeted management of high-risk areas, being illegally and/or misdescribed food products coming into Australia” said AMIC CEO Patrick Hutchinson.

“Foot mats are an opportunity to educate, but the risk remains clearly in the areas that the Department has been managing for many years now, with support from AMIC, being at airports and borders.

“The latest detection of FMD in pork products from China being sold in the CBD of Melbourne shows that the risk of incursion is from not only Indonesia but also from other destinations.

“Also, as AMIC previously stated, the finding of illegal food stuffs with a returned traveler from Indonesia is the main risk area, which the government has invested in following advice and support from organisations such as AMIC.

“These findings are not new. They are part of the surveillance program for biosecurity which is the role of the Australian Federal Government via Border Force and other departments. These have been increased by successive governments, all of which have been supported by AMIC.
“Australia’s biosecurity system must remain vigilant, and all stakeholders must play a part in providing the best possible outcomes, from government, industry and the community,” said Mr Hutchinson. 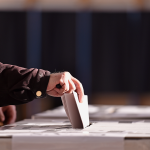 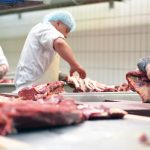 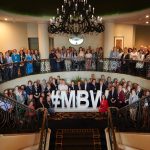