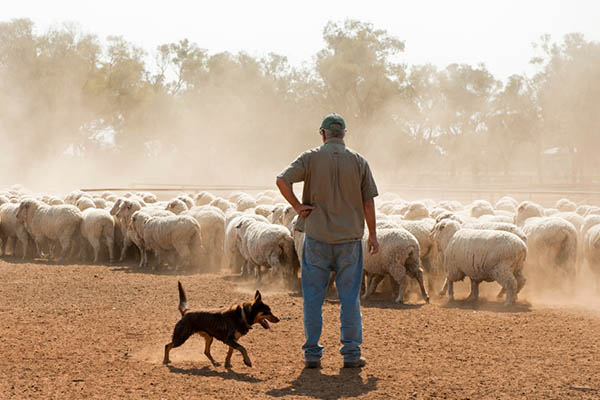 AMIC CEO Patrick Hutchinson said although the problem of not having sufficient suitable labour had been a long-term problem for red meat processors, the recent pandemic had highlighted the need for a holistic approach to prepare the foundation for a workforce for the future.

He said capability development was a pivotal component to address the shortage of qualified labour in the agrifood sector.

“The red meat processing sector is characterised by constant societal, technological, cultural and demographic change and ensuring its workforce has the capacity to adapt is key to the productivity and growth of the sector.

“Addressing these challenges is especially important in the context of COVID-19 which is placing additional pressure on labour supplies and compromising red meat processors’ ability to attract new workers as well as retain existing ones.

“One of the major issues we have repeatedly raised with the Federal Government is the need for a realignment of the funding and expenditure of the Skilling Australians Fund levy to ensure that these levies paid by employers are invested back into workforce development.

“I am pleased to see the committee has recognised the need for a much stronger linkage of expenditure of the training levies to the sectors that pay the levies.”

In addition, AMIC also supports the committee’s recommendations to restructure training, address shortages, gather data and attract local employment.
The committee’s recognition that all parties need to be included in the review and restructure of vocational training and education including RTO’s, agricultural schools and colleges, industry associations, academics and industry was a major step forward.

Establishment of an industry-led state/territory labour and advisory committees to address future skill needs in agrifood was a major positive but long overdue recommendation.

AMIC also supports the recommendation to direct the Federal Government to establish an agriculture workforce data unit to analyse the number of long-term agrifoods jobs in each region and forecast growth. Having data on skills shortfalls in regions will provide evidence of where support is needed.

The committee’s recommendations to conduct research on community perceptions about working in agrifood and encourage new recruits into the sector were also positive steps.

Mr Hutchinson said AMIC looked forward to consulting with all levels of government and agrifood stakeholders to help build the agrifood workforce of the future and attract new workers into the red meat industry.