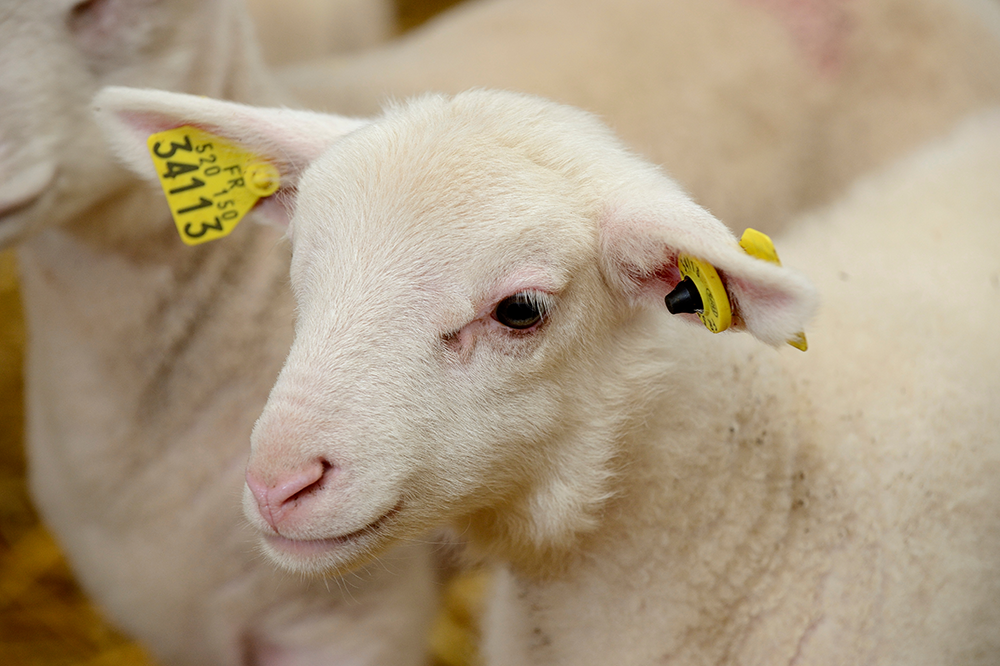 The Australian Meat Industry Council (AMIC) is calling on stakeholders to stop politicising biosecurity in Australia.

“The continual politicisation of biosecurity in the media is unhelpful,” said AMIC CEO Patrick Hutchinson.

“The meat industry, and the Australian government, have been working together on the prevention of incursion of emergency animal diseases in Australia, not just from Indonesia, but from other nations as well.

“AMIC has been a strong contributor and supporter of the federal government response to the preparatory work on Foot and Mouth Disease (FMD) and Lumpy Skin Disease (LSD) management since the incursions in Indonesia were reported.

“We also recognise that there are many incursions of FMD worldwide, with many countries having managed the diseases as endemic over decades, and some only just starting, such as Indonesia.

“AMIC is very supportive of the Australian government’s measured response and believes such a response is necessary in order to maintain strong relations with Indonesia, who need to manage this outbreak with our assistance, not our intervention,” he said.

“Unfortunately, there are many people making unsubstantiated claims on food supply, industry compensation and other EAD issues and this is not helping the Australian or Indonesian meat and livestock industry.

“We need to trust the subject matter experts; those who are operating on the issue hour-by-hour and allow them to progress their work.”

“Our role as industry is to ensure any and all preparatory work has been reviewed and improvements made, such as implementation of a stronger and evolved sheep traceability program, as has been supported by AMIC and other industry groups for the last five years,” said Mr Hutchinson.

“We are still awaiting the outcome of the National Biosecurity Committee on recommendations for a national program, developed by industry. This is where the federal government can take the lead.

“Now is the time to trust in the process and the industry bodies. If we do not achieve this now, then we will not have trust moving forward which will increase our susceptibility to be unable to manage incursions when they arrive,” he said.