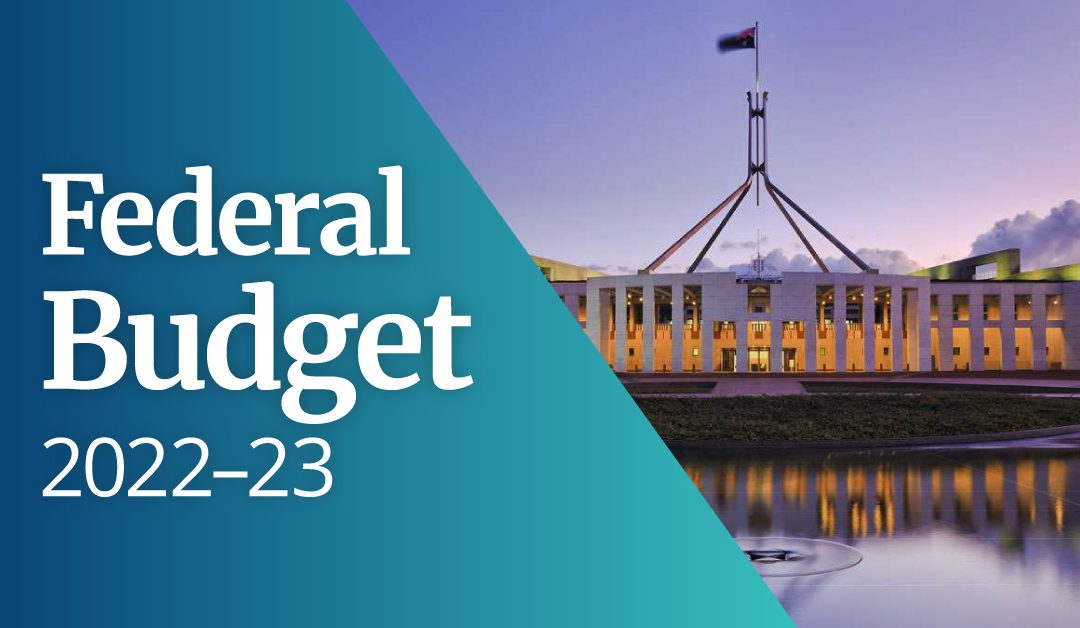 The Australian Meat Industry Council (AMIC) welcomes the 2022-23 Federal Budget which has delivered on several areas for the meat supply chain as we continue to recover from the events over the past two years.

The budget has provided funding commitments to some key issues for the meat supply chain in the areas of apprenticeships and training, small business, manufacturing and supply, traceability and biosecurity, trade and logistics. In addition, the budget invests over $600 million in Australian agriculture as part of the Morrison-Joyce Government’s plan to build a stronger future.

Investing in our workforce

AMIC welcomes the government’s spending boost on the new National Skills Agreement and a generous apprenticeships incentive program to support our industry with continuing workforce shortage issues. This includes:

“The Australian meat industry is managing an ongoing national shortage of workers, 5000 people at any one time, which is significantly impacting our meat supply chain,” said AMIC CEO Patrick Hutchinson.

“Our industry welcomes the significant funding for national skills training and apprenticeship programs that are structured to support and achieve a workforce that is skilled, stable and permanent.”

AMIC supports the budget commitments made for small businesses which includes:

“These initiatives will help streamline this section of the supply chain at a time when the fragility of supply chains has been brought to the public attention such as the Omicron food supply impact in January 2022.”

AMIC welcomes the additional $1 billion investment to the current $1.5 billion Modern Manufacturing Strategy; which includes an additional $750 million into the Modern Manufacturing Initiative; and $200 million to strengthen supply chain resilience under the Regional Accelerator Program – which prioritises investment in critical areas including the food and agribusiness sectors.

“We look forward to the details on the investment in supply chain resilience and what this means for our industry.”

AMIC welcomes the Morrison government’s commitment to traceability and biosecurity with a $100m boost which is much needed.

“Traceability and biosecurity is fundamental to underpinning the Australian meat supply chain from producers through to processors, manufacturers, retailers and exporters,” said Mr Hutchinson.

“Every dollar of investment by the government in these areas delivers multiple direct and indirect benefits to the Australian agriculture and manufacturing industries.

“We also welcome sustainability investment in rewarding stewardship to our suppliers, being Australian beef, sheep and goat farmers.”

“As Australia’s biggest agriculture exporter, the meat industry continues to support the work undertaken by DFAT and the funding that is made available to issues such as the implementation of the Australia-UK FTA as well as modernising our export industry via the Simplified Trade System reform agenda,” said Mr Hutchinson.

“At a time when demand for our exports is ever increasing, we need to ensure our supply chain runs smoothly,” said Mr Hutchinson.

“The totality of the budget investments for port, rail and road infrastructure will go towards ensuring this, so long as every one of us working across our supply chain are pulling in the same direction.

“Issues like recent waterfront disputes risk investments like this not being realised to the detriment of Australia.

Whilst AMIC remains supportive regarding sections of this budget, as per the AMIC pre-budget submission, there were missed opportunities to further support Australia’s biggest agriculture exporter, these include: