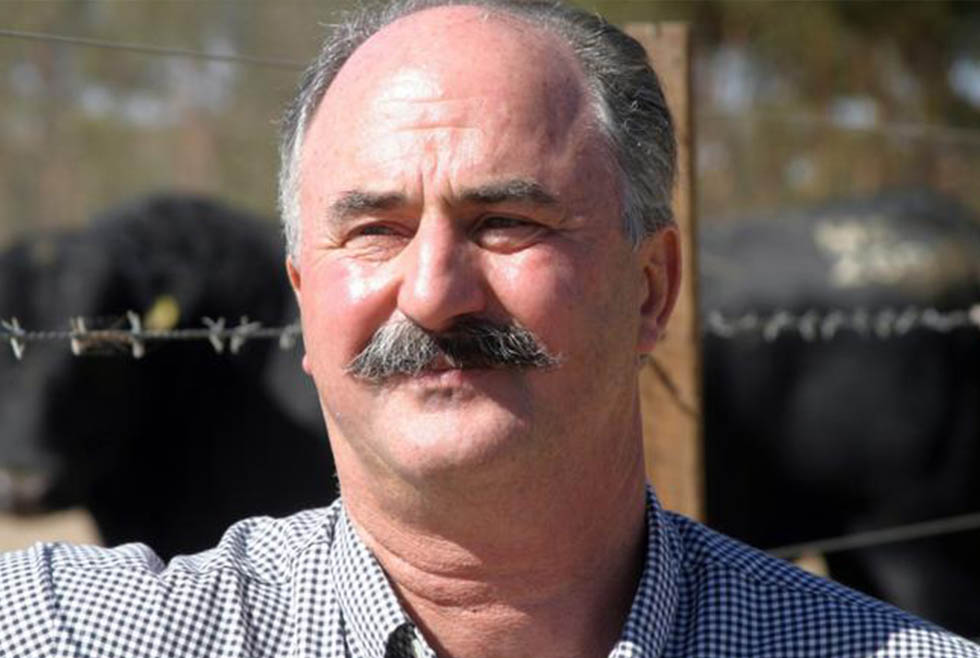 The Australian Meat Industry Council (AMIC) and our fellow industry peers are deeply saddened by the news of the sudden passing of Paul Troja. Paul was a huge part of the meat processing industry in Australia for over 40 years, with a very large influence, and contributed greatly through many AMC/AMIC committees.

Paul was a product of the advanced training program that major processor and exporter William Angliss and Co ran in this country for over 100 years. He was quality assurance manager and the specifications and technical guru for Angliss at their Riverstone plant in Sydney in the 1970’s, a level of expertise and meat processing experience that served him well for the rest of his career.

In 1982, following the Woodward Royal Commission, the Federal Minister Peter Nixon allocated $2.5 million to set up a QA training scheme for the meat industry. AMLC employed 22 staff headed by Paul to manage the unit. The lessons learned from this initiative highlighted that the Federal Government was unable to ensure compliance with industry standards and that industry should take responsibility for quality systems that they designed, that they put in place, and that they had faith in. This was the seed that became AUS-MEAT, Australia’s world leading quality standards organisation of today and Paul was at its forefront.

Paul was then approached to take on the role of AMLC’s new Group Manager for Marketing Systems representing AMLC in AUS-MEAT’s early development. Part of that role was to become their first Chief Executive.

At the same time, Paul applied for and was appointed Deputy Regional Manager in Japan with the AMLC. Paul’s technical skills and experience proved very valuable to the Australian export trade at a time when the market was quickly expanding and chilled beef was leading the Australian quality reputation.

Paul’s knowledge and prowess became of increasing interest to the Japanese trade as well, and in 1989, Paul left AMLC to establish Rockdale Beef Pty Ltd in Australia, which was an innovative project at the time involving a grain feeding, meat processing and value adding enterprise at Yanco in NSW.

This was a partnership between Itoham Foods and the Mitsubishi Corporation with a primary focus on the Japanese market and it became a significant innovative player in the industry. It was sold to JBS in 2010.

While with Rockdale, Paul was an active industry member on industry issues, in 2002 when AMIC was in significant disagreement with the Federal Government over US Beef quota policy, Paul led the charge by taking the Government to court on the matter. Ten (10) other exporters supported Paul financially and he won the case after the minister conceded the issues and backed down, a decision that had a significant impact on later deliberations on US quota policy and the far more market orientated scheme we have today.

After Rockdale he became a very well-respected technical expert and consulted on many specification issues including Meat Standards Australia (MSA).

On behalf of the Australian meat industry, we extend our condolences to Paul’s wife, family, friends and colleagues at this difficult time.