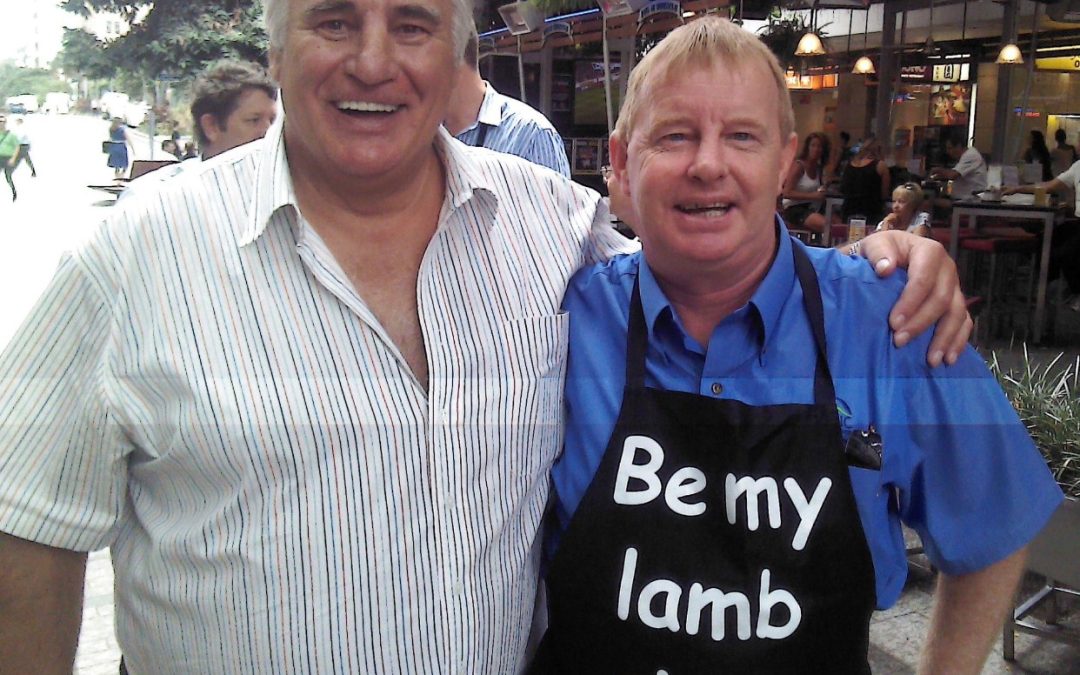 AMIC and our fellow industry peers are deeply saddened by the news of the sudden passing of our friend and colleague Darren Moore.

Darren was a huge part of the meat retail industry in Queensland and contributed greatly through many AMIC activities and associations.

Having worked at AMIC for over a decade as Member Relationship Officer, Darren was deeply passionate about industry issues and a strong advocate foremost for the Independent Local Retail Butchers, their business’, and their staff.

Darren’s knowledge, skill set and experience across a raft of issues along with his connection to people made him a likeable and respected person.

Darren helped many apprentice butchers, those new to the industry and was a strong mentor and friend to many. His resolve and tenacity to get things done and work ethic was a hallmark to his strong character as an individual. Darren will be sorely missed.

On behalf of the Australian meat industry, the team at AMIC extend our condolences to Darren’s family, friends, and colleagues at this difficult time.

He will be terribly missed by his friends at AMIC.